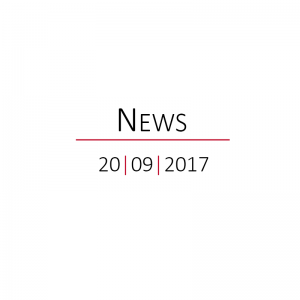 Currently, any taxpayer may file a voluntary disclosure to the competent tax authorities with respect to assets which were not declared in previous tax returns. Under those circumstances, the relevant taxpayer is liable for the amount of evaded tax on a 10 years period, including default interests. However, he will be exempted from the payment of a fine provided that certain conditions are fulfilled. One of these conditions is that no tax authority was aware of tax evasion at the time of disclosure.

Following the introduction of the automatic exchange of information (AEOI), data related to bank accounts will be exchanged between States Parties. In that context, the Swiss Federal Tax Administration has taken the view that said condition will no longer be fulfilled as from September 30, 2018, for the early adopters, and for the other States Parties, as from September 30 of the year during which the exchange of information will occur for the first time.