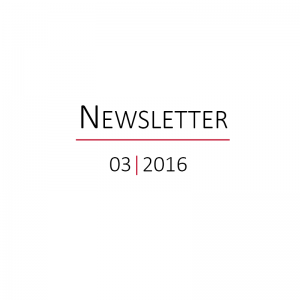 On January 1, 2016, the revised Article 305bis CP entered into force. This provision appears in the section titled “Crimes and offences against judicial authorities” of the Penal Code and is a direct result of the implementation of the 2012 FAFT’s recommendations in the framework of the fight against money laundering and financing of terrorism. Certain serious tax offences are now considered as predicate offences to money laundering. This new legal provision implies explicit prudence for the advisors in the management of their mandates. The present Newsletter aims at presenting (i) the notion of serious tax offences (in relation with direct taxes) and tax fraud (in relation with indirect taxes) as predicate offences to money laundering, and (ii) the difficulties which the advisors may encounter.