Termination rights for mandates are maintained
26/10/2017 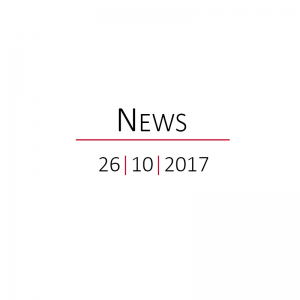 Under Swiss law, either party to a mandate may terminate the agreement at any time. The terminating party is only required to repair a damage if such a termination takes place at an inappropriate time. The Federal Supreme Court has already ruled long time ago that such a termination right is mandatory and the parties may not agree differently in their agreement.

Following the filing of the so-called "Barthassat motion" aiming at abolishing such termination right, the Federal Council had issued a draft law and opened a consultation process in September 2016. Given the opposition expressed by a large majority of the participants to said consultation, the Federal Council decided on October 25, 2017, to suggest to the Parliament to set aside and close the Bathassat motion.