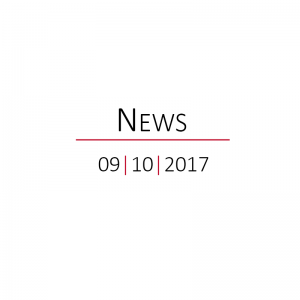 It being specified that the referendum deadline expired on October 5, 2017, without a referendum being requested, l’AECCR and l’OECCR will enter into force on December 1, 2017. As a consequence, multinationals based in Switzerland and concerned by the AECCR and the OECCR will be obliged for the first time to establish a country-by-country report with respect to the 2018 tax year. Such reports will be exchanged between Switzerland and its partner states as from 2020.