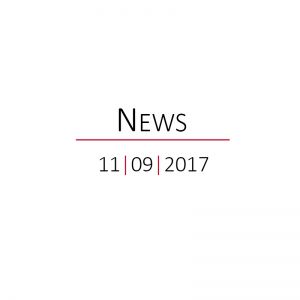 After having adopted the main parameters of the Tax Proposal 17 on June 9, 2017 (previously the “Corporate tax reform III or CTR III”), the Federal Council has, without further delay, initiated the consultation procedure during its meeting of September 6, 2017. A reform of the current corporate tax regime is considered as necessary and urgent given the negative vote on the CTR III six months earlier. Apart from its name, the Tax Proposal 17 contains major amendments and takes into account the outcome of the referendum on the CTR III and the subsequent hearings. The consultation period will end on December 6, 2017, and the draft bill should be submitted to the Parliament in spring 2018. The Tax Proposal 17 will soon be detailed in a separate Newsletter.