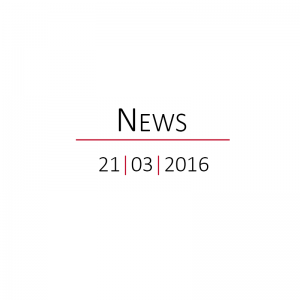 As announced in our December 2015 Newsletter, the Vaud legislative assembly adopted already in September 2015 the CTR III by confirming a reduced and unique cantonal income tax rate for companies of 13,79% as from 2019. This measure has been initiated before the end of the procedure at a federal level with the stated purpose of giving a clear message to reassure international companies in this context of uncertainty. On Sunday March 20, 2016, the residents of Vaud have accepted the CTR III by a large majority with 87,12% yes and 12,88% no. The referendum was held with an electoral turnout of 35.31%. The success of the CTR III at a cantonal level is certainly an important signal on a federal level where the reform is currently being discussed at the Parliament.